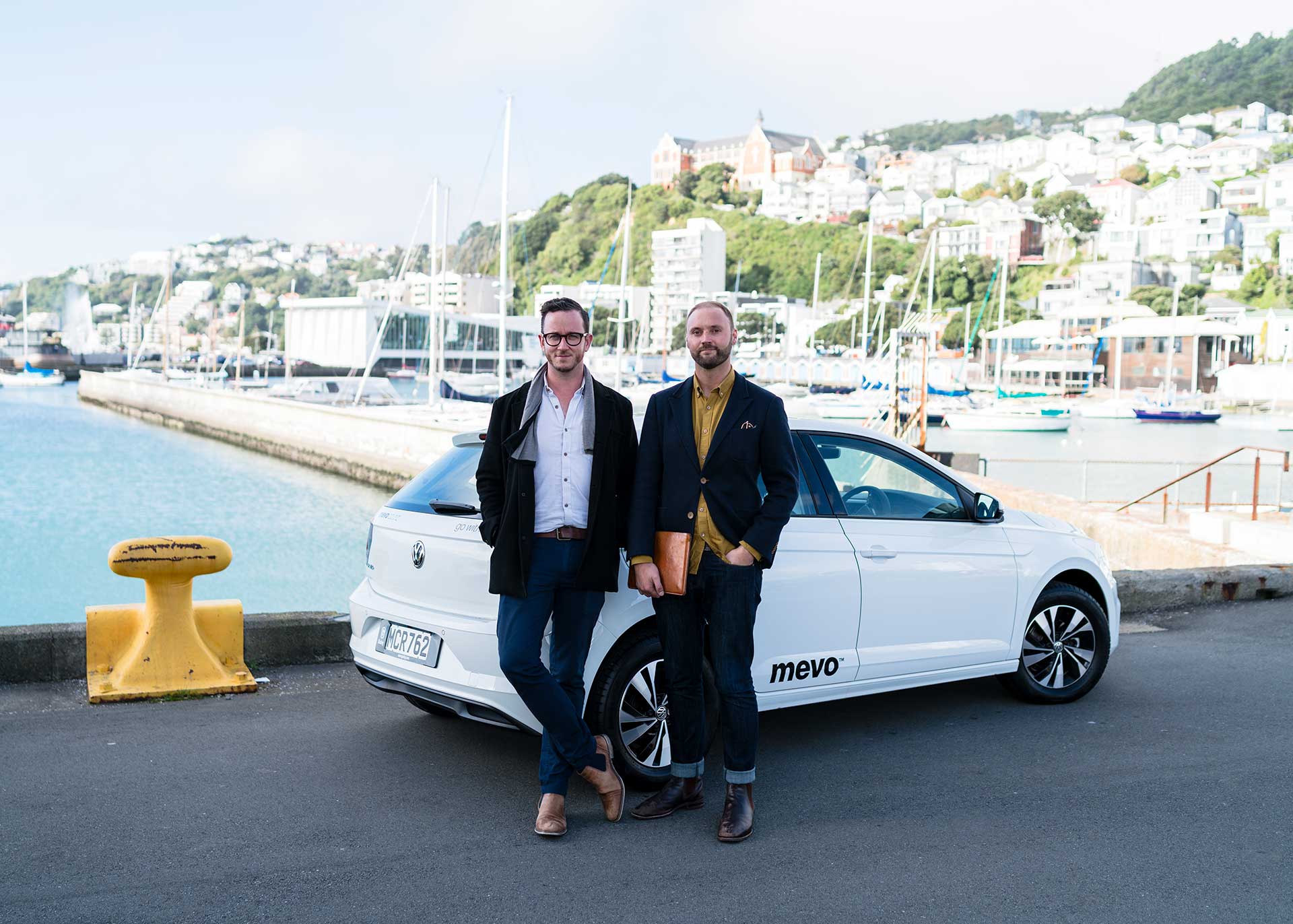 So, why did we start Mevo?

Starting a business that would deliver rapid and significant positive change was the goal. Erik outlines how car sharing was identified as an effective and practical solution.

To put it simply, we started because we were looking for the most rapid and significant opportunity to deliver tangible and daily positive change to the world. Starting in Wellington, New Zealand’s third largest city, and with an intent to then, to expand nationally, and internationally.

We’ll let history judge how we score on that one. This post aims to share the story and the thinking that led us to Mevo being our bet for our grandchildren’s future on Earth.

Our first consideration on delivering positive impact was that all impact, good or bad, was tied to people’s consumption. The majority of people live in cities. As of 2007, over half the world’s population lived in cities, with more than two-thirds of the world’s population expected to live in cities by 2050. So, we had a clear basis to look at cities as our greatest or most concentrated opportunity for positive change.

With people in cities as our focus area, we focussed further to work out the greatest opportunity within people’s consumption and looked to their budgets as a proxy guide to where there was opportunity. We were looking to rebuild the most strategic section of the economy that we could, and to change people’s lives for the better. We wanted to shift spending to being regenerative rather than extractive - I’ll speak more to this in detail in another post.

While housing was the largest budgetary expense for the average kiwi household, coming back to our initial challenge of “rapid and significant opportunity to deliver positive change” this did not look like a promising area. Remember, rapid was the first word in our goal and barely half of New Zealand’s housing has been built in the last 40 years. So, based on this, if it keeps moving at the current pace, we need another 80 years to to replace all of NZ’s houses. It might be the biggest area for spend but it also is the slowest moving.

With housing out, we looked briefly at food and recognised that New Zealand simply does not have a functioning market - with our supermarket duopoly. Our position was later backed up by the Commerce Commission and reporting from the likes of Bernard Hickey. We decided there were larger challenges in this part of the economy which would need to be addressed first. Again, rapid is the first word in the challenge we set ourselves. 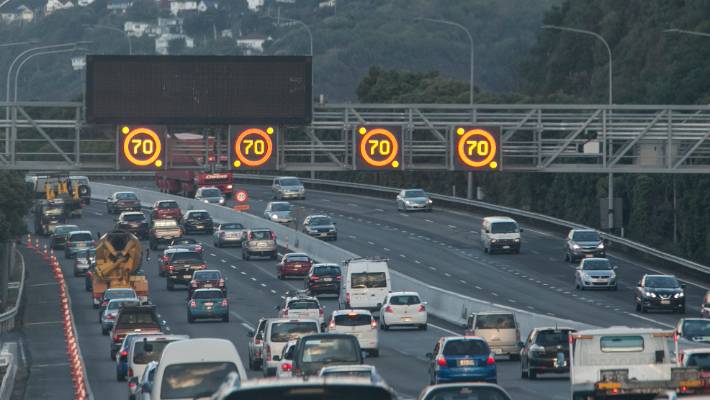 This led us nicely to the third largest area for spending in the average kiwi household budget: transport at 15.5% or $216 per week. Given the way we own cars is extremely inefficient - most cars spend 95% of their lifetime parked and unused. We could see this was significant opportunity and let’s be honest, had a crazy low performance bar to beat. But is this a problem in New Zealand? Yep, our country has one of the highest rates of private car ownership in the world of 802 light vehicles per 1,000 people in 2018 with Nelson/Marlborough/Tasman the worst with more cars than people. Significant, yes, but could it be rapid?

Well, that’s relative; the average car on New Zealand’s roads is 19 years old, this means if vehicle replenishment continues at current pace, it’ll take 38 years to replace all of the vehicles in New Zeland. So, we are now faster than a truly broken housing or grocery markets but still not really what you’d call rapid…

This is where things start to get fun. This why we not only got excited about car sharing as a driver for rapid and significant change, but why we have spent the last five years building Mevo. 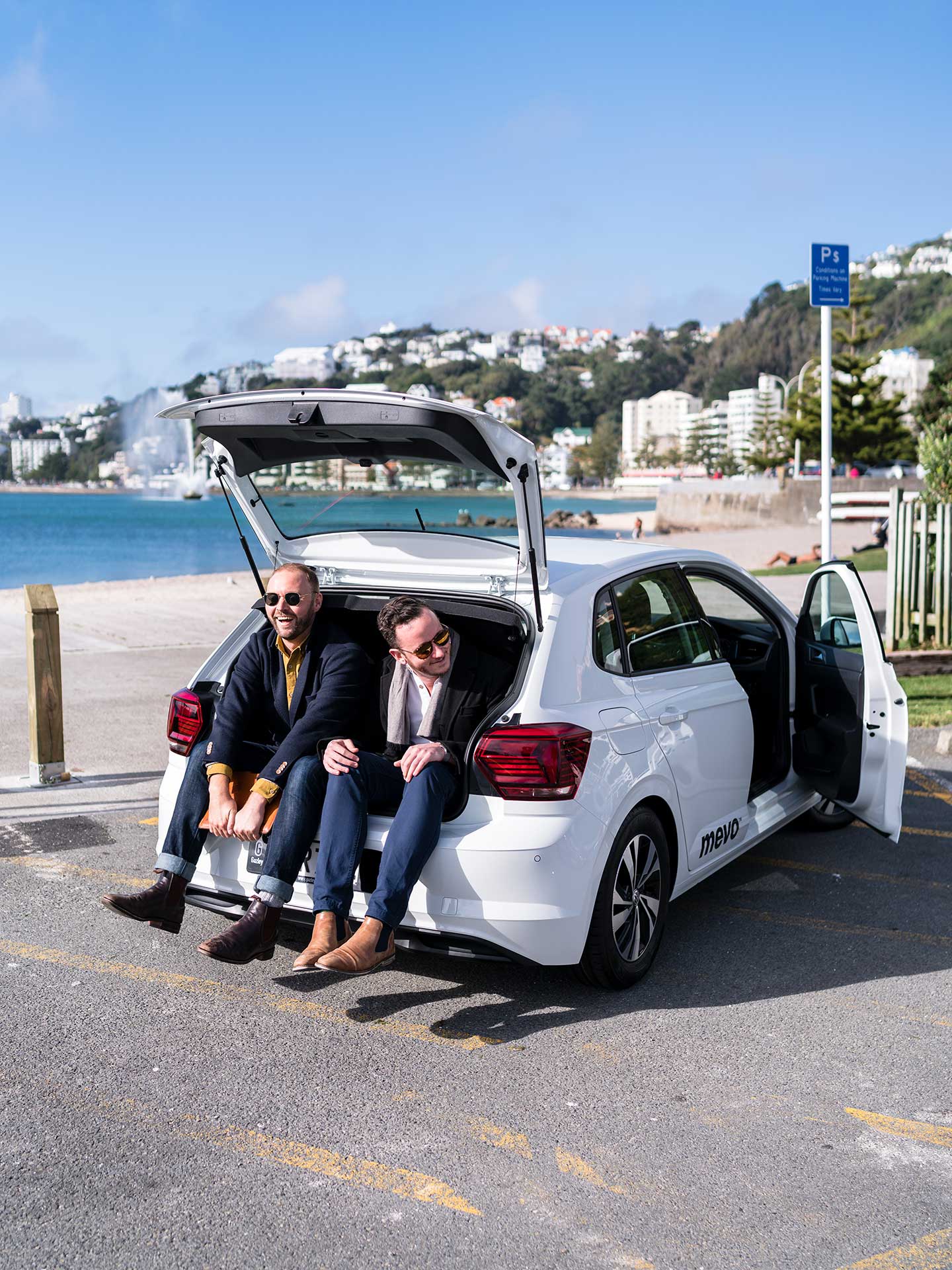 Prior to when we launched Mevo, researchers found that in Calgary, San Diego, Seattle, Vancouver, and Washington DC, one-way car sharing was responsible for taking 9 vehicles of the road for every shared vehicle deployed (a recent Wellington City Council survey found 11 private vehicles are removed for every car share vehicle in Wellington).

This meant that for every shared vehicle we deployed, we could deliver an impact around 10 times greater than than just a 1:1 replacement with a new, cleaner, privately owned car. Plus, with the average privately owned car used just 5% of the time, we figured there was a huge opportunity to rapidly outcompete the market. Not to get too nerdy here, but for those interested: this is driven by what’s called an asymmetric advantage which we thought was pretty cool. I warned you, we are kind of nerds!

If, and only if, we could pull this off, it would become a means of both rapid and significant positive change - bingo.

So, over the last five years we have grown from just 3 cars down on Wellington’s waterfront, to over 10,000 members which is growing at an exponential rate. Our members have collectively removed over 1,000 privately owned vehicles from Wellington’s streets, through foregone ownership and selling their cars. This has happened because of our relentless drive to give our members a better option than private car ownership. Mevo has recently launched in Hamilton, New Zealand’s fourth-largest city, and are set to launch in Auckland, New Zealand’s largest city in a matter of months.

These steps represent the first two stages of our three-stage New Zealand rollout strategy. We think if it can work in New Zealand, it is possible to make a global impact pretty quickly when all things are considered.

I’ll leave it to my co-founder and our Head of Product Finn to discuss one of the key global trends, access over ownership, which no one seems to have recognised is about to hit everyone in a future blog post. I’ll come back later in another blog post to discuss how we are empowering every one of our members to turn each trip they take from a major source of emissions into a climate-positive (carbon negative) act of climate regeneration.

All in all, we are just grateful to get to work on this and to be supported by our members in leaving a better world for our grandkids. 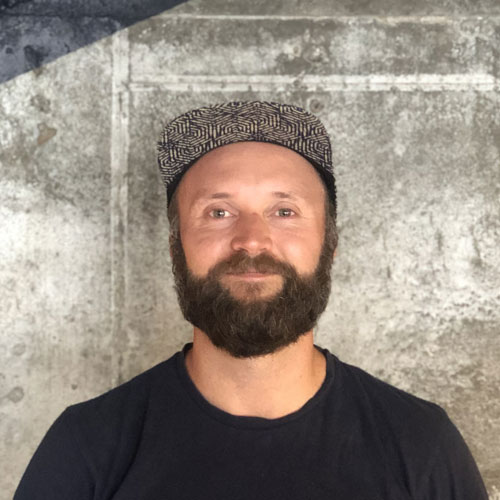