A wave of technology and services has replaced many things you used to own, and changed how you use them. But there's more to come - including in how you get around.

Some of us will remember a time when you used to own a camera - now it’s in your phone. You could have owned a CD collection, or even a tower of DVDs. The media you owned drove the behaviour of what you watched or listened to.

You could be someone who still has a DVD collection - but over time that’s less going to be less likely. Thanks to new services and technology, you can now access movies and TV without having to own them. This “access-over-ownership” change may have happened without you realising - but it will become the norm in other places too. What’s happening is all enabled by the internet, and our increasing level of global connectivity.

One of the biggest impacts of this shift is how it changes your behaviour. The mechanics of access without ownership will have changed what you watch. Whether you have a single streaming account or have succumbed to many, you have more choice than ever. Where before you might have watched a film and called it a night, now you might binge a season at a time. You could have discovered a niche of subtitled international films; perhaps you’re practicing a new language? Or the indulgence of made-for-streaming reality shows could have become your guilty pleasure.

The rise of streaming services has changed what you watch, but also what’s getting made. Shows like Squid Game, The Queen’s Gambit, and Money Heist may never have existed without streaming’s global audience. More flexibility and choice are defining features of the access-over-ownership model. And it’s these features that drive a change in behaviour. 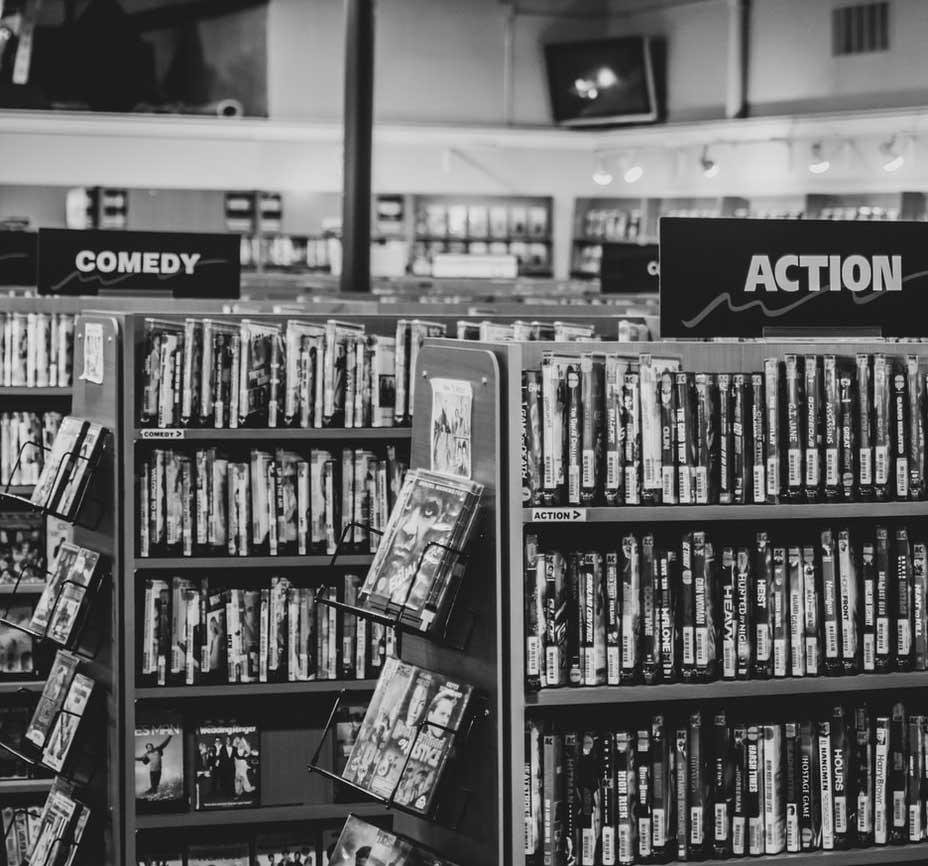 The resulting second and third-order consequences are, if anything, more important. You might have had furniture or even a room in your house to store DVDs, and a dedicated player to watch them on. Those aren’t needed anymore. Countless businesses that used to supply or rent CDs and DVDs no longer exist. Some are still around, and on their last legs.

The rise of streaming video services like Netflix has created new opportunities too. Video game streaming (such as Twitch.tv) is an enormous emerging industry. Specialised streaming services for live sports have sprung up. Whole supporting industries have grown or emerged. Virtual Private Network (VPN) services have surged in recent years. These provide a simple way to access streaming content from other countries. Devices such as Google’s Chromecast have sold millions of units, providing the streaming connection to home TVs.

Another interesting consequence has been an emerging new form of selective ownership. While CD sales have plummeted, vinyl record sales have experienced 5 years of double-digit percentage growth. As smartphones have assimilated digital cameras, Polaroid film has been in short supply. There seems to be an emerging trend for tactile, physical representations of what we used to own.

DVD players are now few and far between, and new TVs come with streaming apps pre-installed. But, it’s taken us a long time to get here. Netflix actually started up as a DVD-by-mail service in 1997, a service they continued to operate in some countries as recently as 2020. Netflix didn’t launch internet streaming until 2007 - ten years into their history. The streaming service only featured 1,000 films at launch - compared to 70,000 available as DVDs by mail. Netflix didn’t launch in New Zealand until 2015 - but if you’ve converted it’s hard to imagine it not existing.

Netflix’s streaming service has now grown to over 200 million global subscribers. The company spends more on its own content every year, around $17B in 2021. For comparison, industry giants Warner Media and Disney planned to spend $20B and $25B respectively in 2021. They have, of course, built and launched competing streaming services of their own.

The transition to access-over-ownership is in various stages across many industries. Streaming music, movies, and TV are examples that are well along the path. Others, like computer servers, clothing, and physical items (e.g. power tools) are less developed, but well underway. The growing transition to cloud computing, emergence of dress rental services, and launches of sharing marketplaces like Mutu in recent years indicate this. 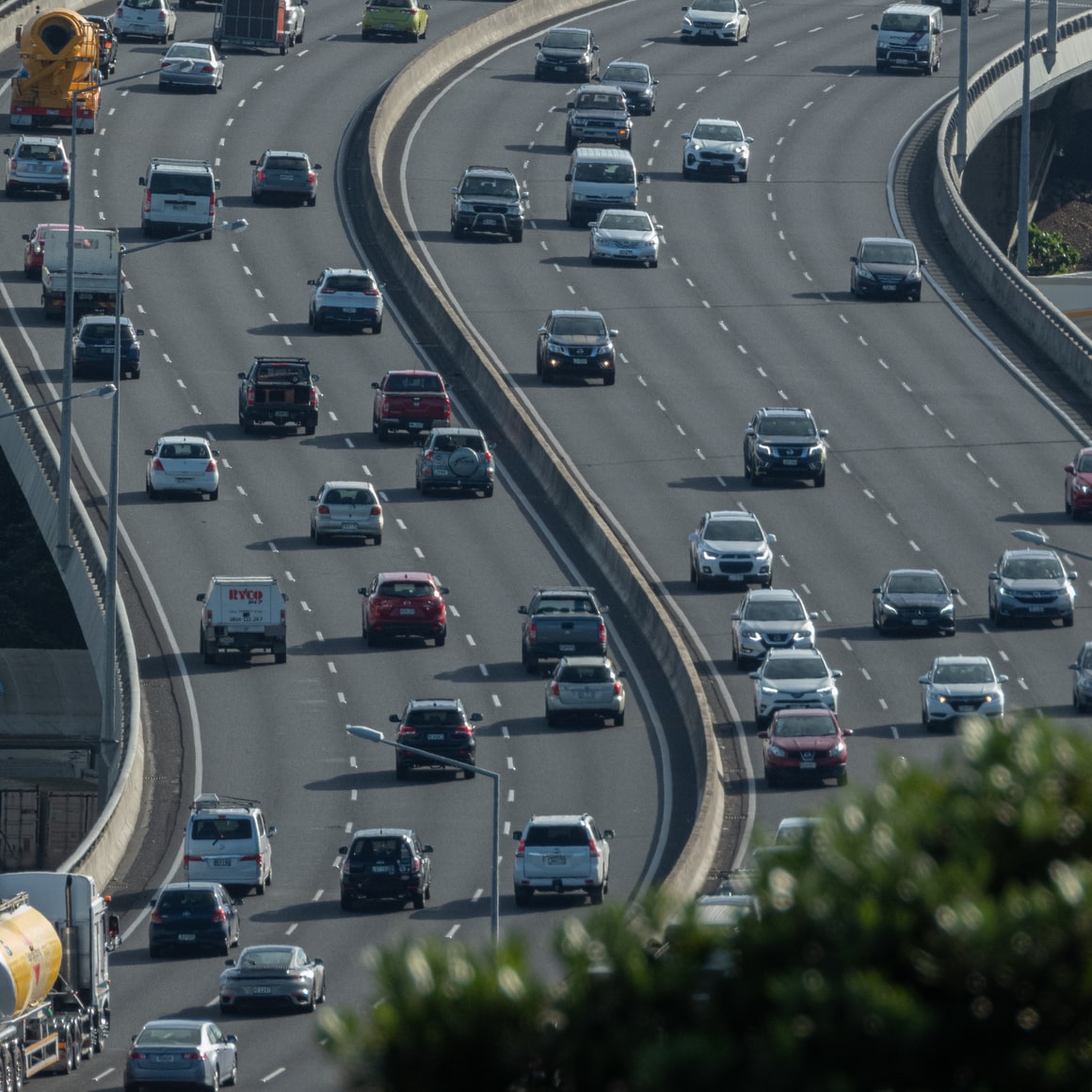 The move to access-over-ownership is also beginning in another important industry - transportation. Particularly, the widespread ownership of private cars. At their inception, private cars provided a freedom and convenience that hadn’t been available. In the hundred or so years since, they have caught on. There are now around 1.5 billion cars on Earth. In countries with over half a million people, New Zealand ranks first for car ownership per-capita.

Services like Mevo are the tip of the spear in this coming change for the private car. First it will happen in cities; where the population is most dense and space is the most in-demand. As access-over-ownership for cars grows, we’ll start to see second and third-order changes. More dense housing, increasing provisions for bus and bike lanes, and less free parking. New neighbourhoods won’t always be suburban subdivisions. We’ll see more infill development; the old parking lot that becomes four stories of apartments. More variety in transportation options is happening already; like e-scooters and e-bikes that you can rent or own. This will speed up as more people change their behaviour as a result of not owning a car. For others, it will mean giving up a second (or third) car as they become more flexible.

The side-effects of a hundred years of widespread car ownership have been enormous. We’ve built lots of low-density, separated housing with big garages. People drive short distances to work and back every day. Our car-centric urban development has resulted in under-investment and removal of rail and bus services. 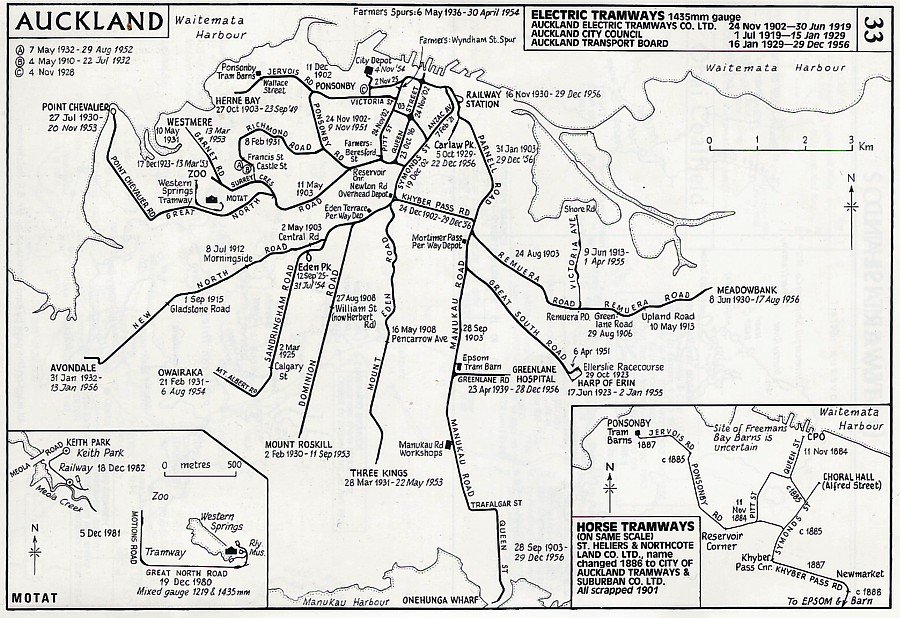 In 1938, Auckland had over 70km of electric tramways across the city, boasting the world’s only ‘coast to coast’ tramway system. The last electric tram in Auckland ran in 1956.

Sometimes, it can feel that our current roads and car-centric infrastructure are what’s ‘normal’. In reality, it’s the result of years of continued decisions to make cars the norm.

If you love cars, the coming changes don’t need to be bad news. As with photos and music, there could be a resurgence in boutique and classic cars as people replace cars they need to own to get around, with cars they want to own. This will happen because they’ll be able to get around without owning a car, and could mean less Corolla, more Camaro.

We started this blog to begin telling the story of this change. As with all big changes, it’s driven by the actions of real people rearranging how they move around. In fact, it’s the origin of our name - a rearrangement of the word “move”.

We’ll explore more of the causes, effects, and coming changes to widespread car ownership in future posts - check back soon! 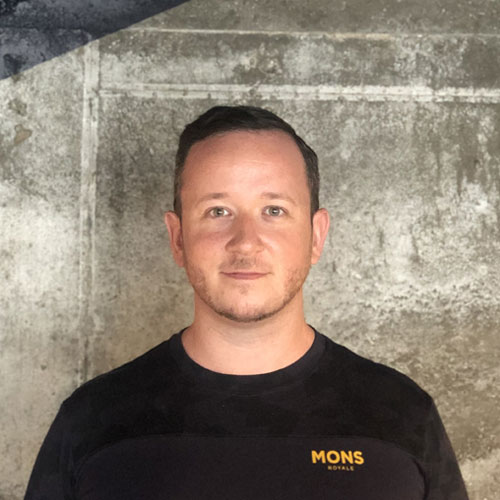